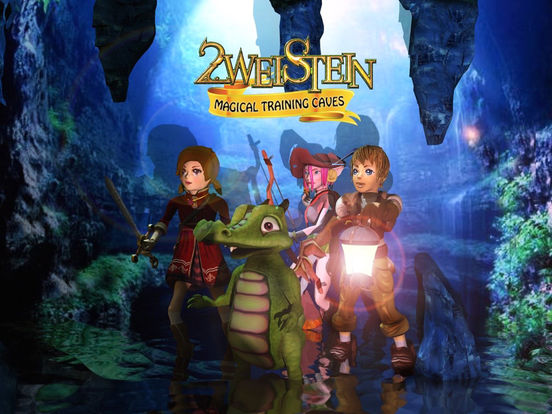 The quick recall of multiplication (times tables) is essential for all children. In Germany, France etc. a distinction is made between “small” (1×1-1×10) and “large” (1×11-1×20) multiplication tables. Therefore, we started with two separate apps to train both of the times tables with 2weistein. Also for all children in the Anglo-Saxon world now there is the 1×1 Times Tables from 1×1 – 1×12 available.

In the Anglo-Saxon world, the times (multiplication) tables that you learn in the early years of school goes up to 12 x 12. As a result, we now created our new app where children from UK, USA etc. can train the times tables accordingly to their needs!

Have fun and train your times tables with 2weistein on the iPad:

But why is there a difference in the curriculum in Great Britain, Ireland, Scotland etc. compared to Germany, France etc.? We did some research and think, the explanation lies in history.

Since decimalization in 1971, the pound is divided into 100 pence. The pound is made up of 100 pence, the singular of pence is “penny”. We think, in memory of the old money division, children at school still have to train the multiplication times tables up to 12×12. But as it is better the more times tables you know by heart the better you can calculate: This is an advantage!

Take the challenge and train your times tables with 2weistein! Most noteworthy: You do not need the internet once you bought the app.